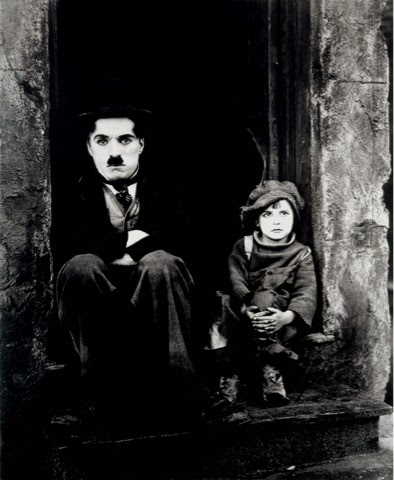 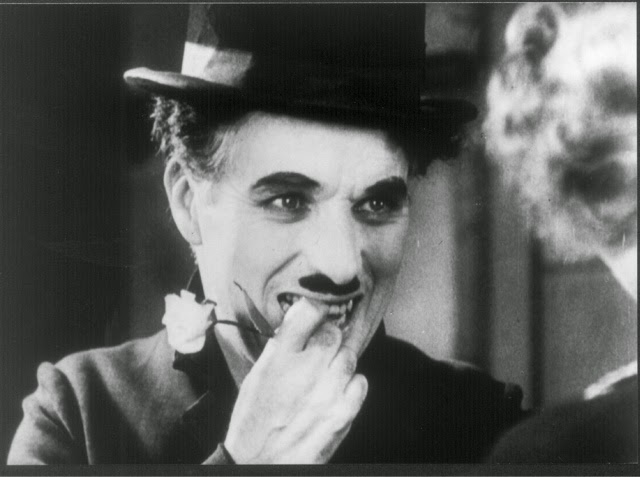 I was sad to finish Peter Ackroyd's brief biography of Charlie Chaplin, for a whole variety of reasons, some quite personal, others simply that the book left me even more intrigued about one of the world's - and certainly cinema's - most famous men than when I started reading it.

I could not, in the end, decide whether Ackroyd actually liked Chaplin or not, and neither perhaps could he.

Chaplin's origins in south London were so harsh that it is hard not to feel sympathy, indeed empathy, for him and to forgive, to a large (though decreasing, as his life progressed) degree the way he responded to the world.

He was entirely his own man - Ackroyd says at one point that he never liked to wear a watch or know what time it was (neither do I), nor even what day of the week it was (I suspect that might be a slight exaggeration, but I share that wish, too).

He created, over a period of years, the best known and most universal figure the world has ever known: The Tramp, or The Little Tramp, or just Charlie, as Chaplin usually referred to his screen persona, often commenting on his actions in the third person.

Because the movies were silent, and his comedy and passion and pathos were something common to humanity across the globe, his films found delight not only in the picture houses of America and Europe, but in China, Japan (where The Tramp even influenced traditional kabuki theatre) and in the villages of Africa.

Unfortunately, Chaplin was not the most compassionate of people, neither when working with his casts and crew (who were always at his command; he established true and total independence for himself within the nascent film industry with extraordinary speed and foresight), nor when dealing with his many wives and lovers and children.

He had a propensity for very young women, and the book is filled with his dealings with both his lovers and their mothers - and the hugely controversial front-page lawsuits and divorces that followed.

Ackroyd does a remarkable job of capturing Chaplin's genius and the fact that he essentially invented an art form, or a very large part of it. While the book is enticingly brief, Ackroyd's talent lies in drawing connections between events or quotations many years apart, or in an astute analysis of Chaplin's art within each film, even the earliest of shorts. 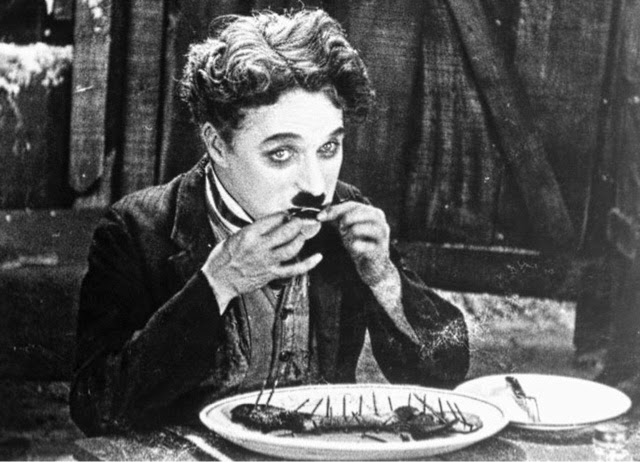 One of the most fascinating takeaways from the book for me is that Chaplin largely invented - or anyway hugely influenced - modern screen acting.

Despite his early background in music hall and slapstick, Chaplin quickly recognized the intimacy between the cinema audience and the characters (particularly his; he was always at the center of the screen) they were watching.

While his own antics might be larger than life, he encouraged all around him not to act, but to be as subtle as possible - and he would work relentlessly, literally through hundreds of takes, and months, even years, to get a particular scene to play as he wanted it.

He sometimes bullied and often wore his costars and fellow cast members down, but the naturalism of the performers around him, especially in classics like The Gold Rush, attracted the attention of directors such as Ernst Lubitsch and Michael Powell, who reported themselves "overwhelmed by the experience."

A more personal realization - although my background was very different from the vicious poverty, insecurity, insanity (of his mother) and periods in the poor houses that characterized his childhood in the 1890s - is how much I hated dark Victorian buildings as a child in England, and still do.

It was as if they offered me a wormhole to a terrifying, Dickensian world (I hated Dickens as a child, too, and found the poverty of his books horrific) that lay just beneath all of England's, or certainly London's, veneer.

Chaplin's films, even when set in worlds very like that in which he had grown up, never held the same terror for me - because he had escaped, to the light and freedom of California. 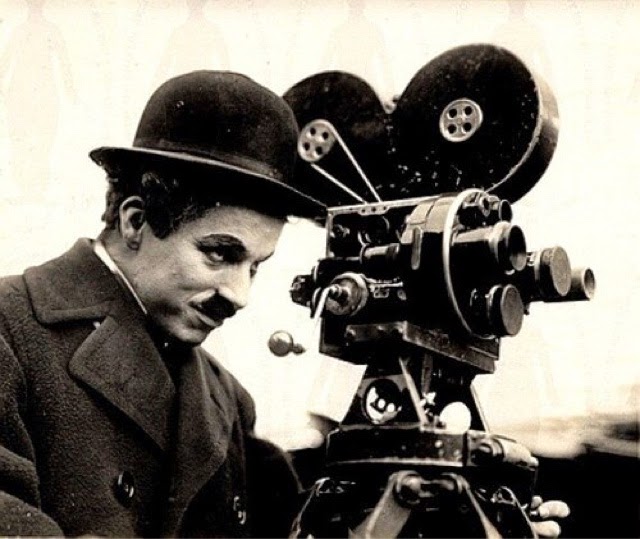 I felt saddened, as the book progressed towards its close, by the increasing isolation and persecution (particularly by J Edgar Hoover, Joe McCarthy and the anti-communist forces in America) of Charlie Chaplin, though some of it he invited upon himself.

I was not entirely sure myself how much I liked him as a man, but as a representation of humanity, both light and dark, he seemed quite Shakespearean, and I felt, through reading Peter Ackroyd's book and watching some of Chaplin's extraordinary films again, almost as if he were a friend.