Zhao Wei: So Young So Successful - And A Billionaire! 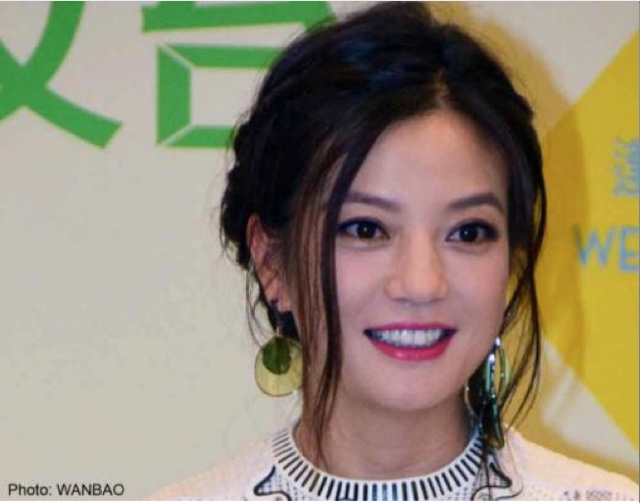 It's fantastic that Chinese actress/director/singer Zhao Wei, about whom I blogged repeatedly in 2013, is now a billionaire, according to Forbes.

Her directorial debut, So Young, about a group of college students, was a huge success, earning $118 million in mainland China alone and making it the fifth highest grossing Chinese movie of all time when released.

(I wrote about the film's opening week success in a post titled Zhao Wei's So Young So Successful In China. I also posted video of Zhao Wei on the set of her directorial debut, So Young.) 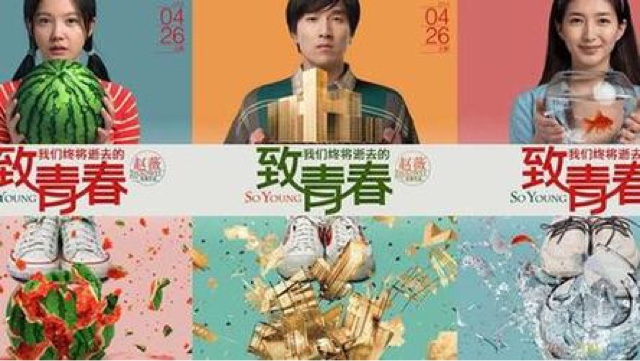 As Forbes reports, it is Zhao's shrewd investments, as much as her huge success across many fields of entertainment, that have earned her the nickname, "China's show-business Buffet."

In particular, Zhao acquired a 9.18% stake in her close friend Jack Ma's company Alibaba Pictures in 2014, for an investment of $400 million. Ma had invited Zhao to invest, in order to add some show business gloss to his new acquisition.

The frenzied rise of the Hong Kong Stock Market (until the turbulence of the past few weeks) pushed the value of Zhao's Alibaba Pictures holdings to $762 million (reduced by the sale of some of Zhao's shares in April).

This, plus other investments in real estate, a French winery, a Singapore jewelry retailer, and her earnings from her own multifaceted career in film, TV and music, have landed 39 year old Zhao Wei (also known professionally, especially as a singer, as Vicki Zhao) in the "three comma club" (billionaire status), as Forbes puts it, quoting Russ Hanneman of HBO's hit series, Silicon Valley.

Given her business and show business acumen (not many actors transition to director with such a hugely successful first movie), the future is Zhao's oyster, to paraphrase Shakespeare, with whom I'm sure she has more than a glancing acquaintance.

It will be fascinating to see what Zhao Wei does next. 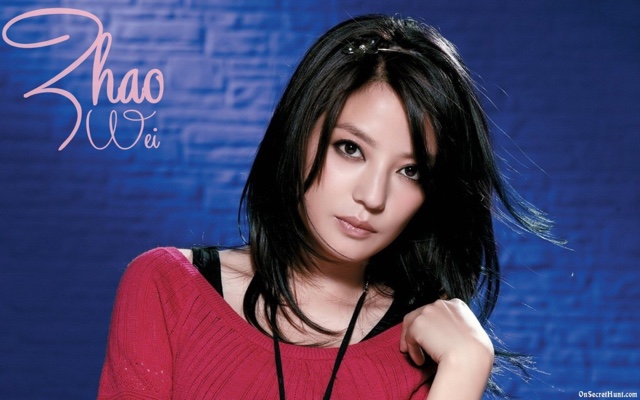 Thanks to Forbes Magazine for the information regarding Zhao Wei's billionaire status and her investments.

Please also read my post, My Interview With Amber Chen of China's sohu.com.

And please subscribe to this blog via email by clicking here.