The NSA, PRISM And My Shirts 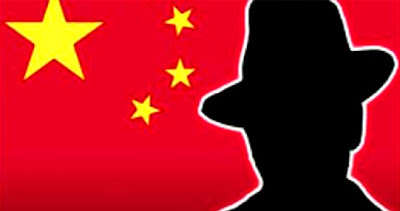 I greatly enjoyed this piece about the whole NSA/leak story from my pal Frazer Rice's blog, which is called, not unreasonably, FrazerRice.com.

Perhaps what surprises me most about all this is how much I'm not surprised by NSA snooping. I feel that Google, Facebook, AT&T and my beloved Apple know all that stuff about me anyway (not to mention LinkedIn).

I guess I'm just not paranoid enough anymore - I feel I could have a Hunter S Thompson weekend in Vegas and no one would care.

I rather expect full valet service from the NSA now. A car with a driver would be nice - as long as it took me where I wanted to go, rather than a one-way trip to some undisclosed location.

I guess it's being white and British-born (privileged, as my wealthier-born Chinese-American wife is always pointing out) - I feel that I could still engage in some pretty nefarious activities, and the NSA/FBI/CIA wouldn't get hot under the collar (hopefully they'd be pressing mine, lightly starched).

I must have misplaced my sense of outrage somewhere. I still feel "free." I've done some pretty crazy stuff in my life and have avoided trouble with The Man (a little Walter White luck, perhaps). I've been outspoken politically and no one cares. I haven't tried to bomb anyone, but I don't want to.

I've always kind of felt that "they" were "watching" - and felt a huge sympathy for the degree of mind-numbing boredom that would induce. I'm going to have to move to a murderous dictatorship to revive my sense of persecution.

I don't mean to belittle those who live in truly horrific, information-gathering, "disappearing" of political opposition types, countries, but even the NSA/PRISM revelations haven't made my sense of freedom (such as it is) feel invaded.

I guess social media have so blunted any prospect of personal privacy that I have become Public Target #69666. My secrets are the nation's secrets. I'd be rather interested if they could make better use of them than me.

I yam what I yam. 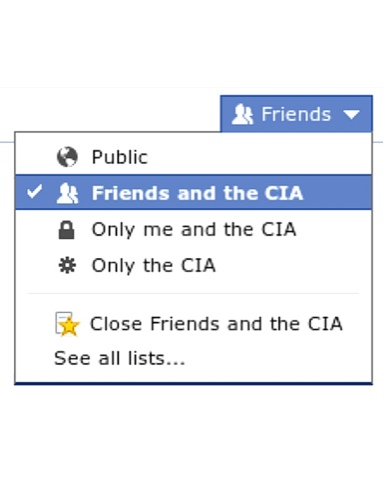