The War Zone is my award-winning novel about incest and adolescent anger, filmed by Tim Roth, starring Tilda Swinton and Ray Winstone. The book is available on Kindle for $6.99 and as a trade paperback for $15.99.

Compared by Time Out to a contemporary Catcher In The Rye.

"Stunning…Mysterious and deeply moving" - The Observer.

"The War Zone is a pungent, shocking book, superbly written, which presents the theme of incest not as a device of sexual titillation but as a symbol of social breakdown...I was horrified but seduced from first to last" - Anthony Burgess, author of A Clockwork Orange. 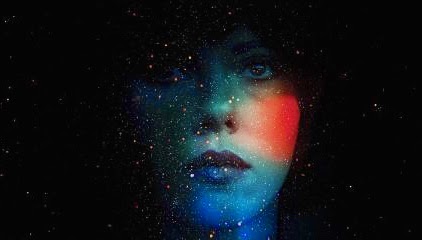 Among my many screenplays, I wrote the first three drafts of Jonathan Glazer’s cult movie, Under The Skin (2014), starring Scarlett Johansson.


I initiated and executive produced Nicolas Roeg’s award-winning film, Insignificance, about a mythical meeting between Marilyn Monroe and Albert Einstein.

I’ve had eight books published internationally, taught graduate level screenwriting at the University of Miami, have worked as a journalist and traveled the world from Europe, Asia, Australia and the US to the Middle East, Havana and Hanoi.

I was commissioned by the Miami Art Museum (now the Pérez Art Museum) to create a large wall-mounted written artwork filmloop/fragments, to accompany an exhibit by the acclaimed Polish sculptor, Magdalena Abakanowicz.

Although British-born, I now consider myself a California native.


Please subscribe to this blog via email by clicking here

If you'd like to watch a 45-minute talk I gave about Screenwriting for Hollywood and Independents at Film Fest Twain Harte, you can watch it here: 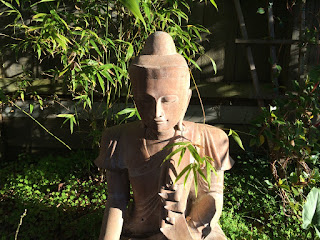 On Thursday evening, we saw our longtime friend Andrew Hale perform with Sade at the HP Pavilion in San Jose, in one of the most beautifully conceived and produced concert performances I have ever seen.

This post about my father and the ocean is very important to me right now. It was written when we first moved to Santa Cruz, which we insisted on calling Aldabra because it is so magical...
From Dawn to Sunset on the Beach - Pelicans, Whales and Memories of my Father
Living and writing by the ocean - in a spot we like to call Aldabra (which in reality is a remote and very beautiful atoll in the Indian Ocean) - the beach figures large in my thoughts and daily routine.